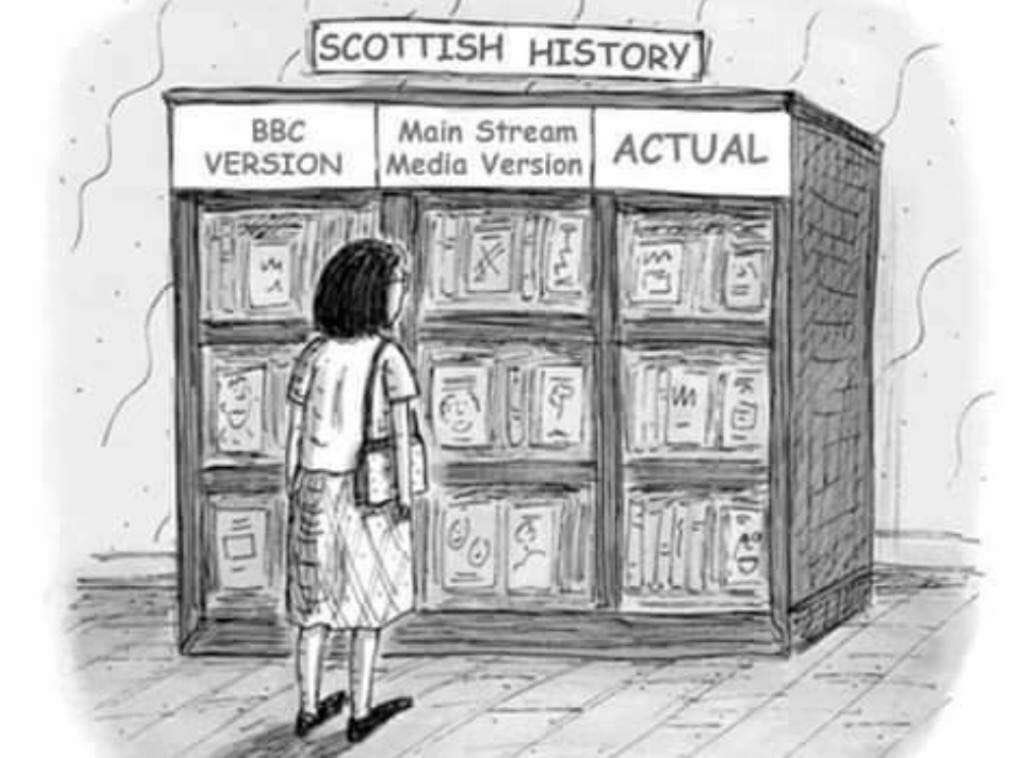 Scottish Gaelic: Language of our Ancestors

The Benefits of being multi-lingual

The Celtic languages have a long history as a major language of commerce two thousand years ago. Fluent Celtic speakers lived in most of Europe, and in northern modern-day Turkey. The language that we know as Scottish Gaelic, (Gàidhlig), is derived from Old Irish, brought to what we now know as Scotland in ~500 CE when the expanding Northern Irish kingdom of Dàl Riata crossed the short 12 miles between the two islands, and incorporated the western lands and islands. Until that time, the indigenous Picts and Britons peoples of North and southwestern Scotland had spoken their own distinct languages. There is no precise historical record of the fate of these peoples, but it is likely they blended into the kingdom of Dàl Riata by intermarriage or conquest. There was also a Norse presence in the northern western isles and traces remain of that influence in those Gaelic dialects.

Currently, the number of native speakers is small making Gaelic a true minority language. The percent of fluent speakers in the 2001 census are as follows: Ireland 35%, Wales 22%, Brittany 5%, Isle of Man 2%, Scotland 1-2% and Cornwall 0.1%. There are echoes of the language in the Galician communities of Spain, Turkey and Poland.

So, why should we bother rescuing an endangered language? A wonderful linguist, Lera Boroditsky, was interviewed on the January 29, 2018 NPR’s Hidden Brain series entitled Lost in Translation: the power of language to shape how we view the world. Her work centers on the way in which language affects perception. In that podcast, she quoted a colleague as saying that the loss of just one language was equivalent to bombing the Louvre in terms of cultural assets lost. There are many more examples in her interview. Here is the link to the podcast;

https://www.npr.org/2018/01/29/581657754/lost-in-translation-the-power-of-language-to-shape-how-we-view-the-world
So, what are we missing by being monolingual English speakers? Well, there are the joys of learning a new language which are not just intellectual but have also shown great benefit in preventing age related cognitive decline. Multilingual persons also often excel in measures of achievement and adaptability.

The ability to see a problem from many points of view is priceless in solving the complex problems facing the world today.

So, what are the special qualities of Gaelic that would make you want to invest years in learning a new language? Here are a few examples. As musicians your singing in Gaelic will have greater depth and feeling. As a speaker, you will be able to enjoy the pleasures of a new word order for sentences, as Gaelic begins a sentence with a verb rather than a subject. ‘I went home’ literally translated from Gaelic is ‘Went I home’. Gaelic usually emphases the first syllable of a word, for example, the English speaker says Po-LICE and in Gaelic it would be said PO-lice. You might hear a bit of an American southern accent here in the Gaelic translation as many native Gaelic speakers were transported to the south, where the echo of the language continues. And if you have a sweetheart, you could say in English, ‘I love you’, but in Gaelic, it would be ‘My love is upon you.’ Much more endearing.

With Gaelic language learning you will also enter a community of like-minded speakers as you carry on our cultural heritage. When I started learning Gaelic in formal education, I found that essentially all the other students, as well as myself, were learning to honor recent and distant ancestors. Some had a Gaelic speaking Grandmother and feel they missed an opportunity to learn more from her when she as alive.

Learning Gaelic is a long-term commitment. It will take about five years of part-time study to become fluent. As most learners are either adults with jobs or students in college/high school, the courses are designed to accommodate work schedules.

As the culture is an essential part of the language, the learning experience will introduce you to new friends and new adventures. Coming home to your own language is one of the deepest pleasures you can have in life. If you are looking for resources, I have complied a partial list.