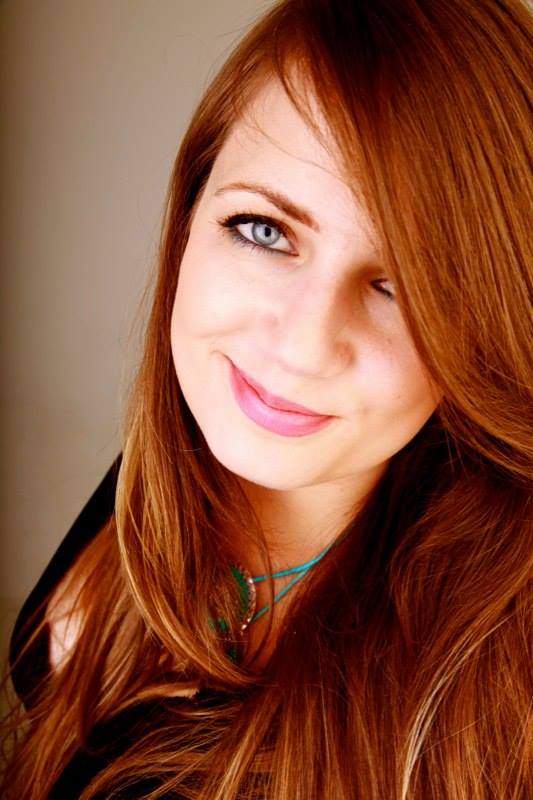 Aoife Scott – The December Letter
(Click to watch the video)

Free Song Download!
The December Letter
→ Click to Watch the Video ←
New Album and US Tour May – April 2020

Last December, award-winning Irish folk singer and songwriter Aoife Scott generously offered her song, December Letter as a Christmas gift to our readers. Written by her guitarist and partner, Andrew Meaney, December Letter is a musical letter to loved ones far away during the holidays.

To get your free download, please just fill out the form with your name and email address, Click the Send Button, and your download link will appear below.

Aoife is based in Dublin, Ireland and is the rising star of the legendary Black Family (Mary Black, Frances Black, The Black Brothers) – but Aoife has assembled a slew of honors on her own accord, including Best Folk Act at the Irish Post Music Awards. Aoife’s single, All Along the Wild Atlantic Way, hit #1 on the Irish Folk Charts and knocked Ed Sheeran off that top spot. It was also named Song of the Year at the Irish Folk Music Awards.

Aoife launched her 2nd album, HomeBird, on Wednesday January 22nd at the Temple Bar TradFest in Dublin, and then began her spring 2020 tour to support it. In April, between Tuesday April 7th, until Sunday April 12th 2020, for the first time, Aoife will be performing a few LIVE concerts in California! Aoife will be performing at Harlow’s, in Sacramento, on April 7. Check back for more dates that week in California and at Irish and folk festivals during 2020.